The Cross-Field Take On Football 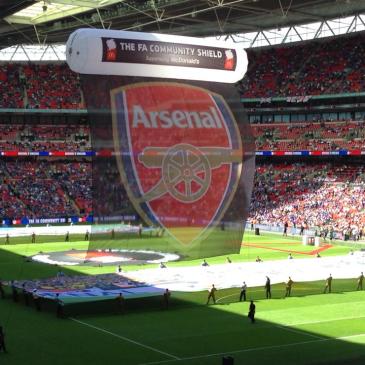 It’s very easy to write off the Community Shield as a glorified pre-season friendly, and considering the manner in which Manchester City played in the fixture against Arsenal last season, that is understandable. In Arsenal’s 3-0 victory in that match in 2014, both teams were missing some World Cup players and were in varying states … END_OF_DOCUMENT_TOKEN_TO_BE_REPLACED